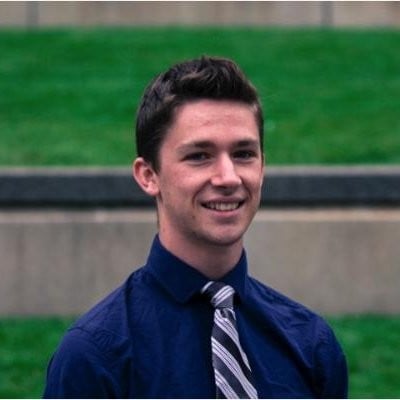 Do you know the difference between an out-of-plumb and out-of-straight rack upright?

If these towers were pallet racks, would they conform to standards?

To answer this question, let’s look at the definition of rack plumbness. Simply put, an upright that is perfectly vertical and straight is plumb.

US and Canadian standards (ANSI MH16.1 and CSA A344) are relatively straightforward regarding pallet racking stability. The threshold when the rack is loaded is 1/240, which amounts to ½ inch over a height of 10 feet or 12.5mm over 3m (this tolerance is valid for both front-to-back and side-to-side leaning). This is equivalent to less than 0.24 degrees of tilt. Anything above this is considered out-of-plumb and does not conform to standards.

For instance, the Tower of Pisa’s non-conformity is understandable since it very clearly leans; anyone would doubt its stability. However, most of you probably didn’t even know that “Big Ben” leaned. It’s not even noticeable to the naked eye, yet it falls outside of tolerance. Similarly, one upright out-of-plumb can be easily identified in a system.

However, detection becomes more challenging when all the uprights are out-of-plumb without any vertical reference, such as a roof-supporting column inside your warehouse. Therefore, it is recommended to use electronic levels to inspect an upright’s inclination as they can help us see and measure things our eyes can’t.

Well, the same column verticality tolerance is used for pallet racking stability. While out-of-plumb racks are straight but lean, out-of-straight racks have unintended curving. Indeed, regardless of the reason for the curvature, the same tolerance of ½ inch over 10 feet (12mm over 3m) still applies. This equates to curvature of 1/20th of an inch per foot. Again, electronic levels and lasers help immensely evaluate out-of-plumb and out-of-straight issues on pallet racks. 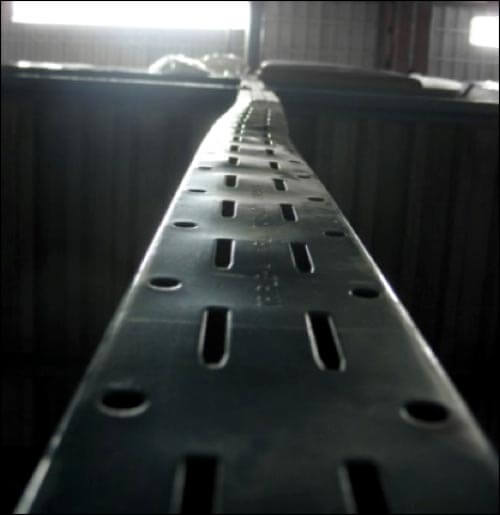 If a pallet rack upright is out-of-plumb or out-of-straight, it must be unloaded and corrected to conform to the accepted tolerance. You should always look for the cause or the damage affecting your racks to lean or curve to better correct the issue and prevent it from occurring again.

For instance, in the case of uneven floor level, it may be necessary to install base plate shims, as shown in the figure below, to achieve a vertical stance. The steel leveling pads must match the full base plate size and anchoring holes. 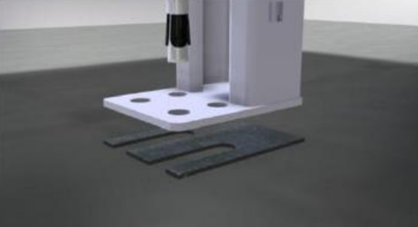 Given these points, it is always recommended to have all your racks inspected by experts in the field. Damotech offers a wide range of engineered rack solution services such as complete conformity inspections performed by engineers who are specialized in pallet racking and their safety.

Nicholas Wathier is a Project Engineer at Damotech.