Deflection Affliction: How Much Is Too Much? 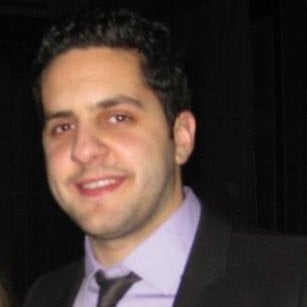 Everything you need to know about pallet rack beam deflection.

Everything has its limit. Whether it is the speed limit on the highway or the maximum load that a pair of pallet rack beams can support, it is essential to know how much is too much. Pallet rack beams provide lateral support for rack systems and support pallet loads. These loads are then transferred to the uprights of the system. Given that the weakest link in a pallet rack system will control its load capacity, it is important to understand the steel beam deflection limits of each component. 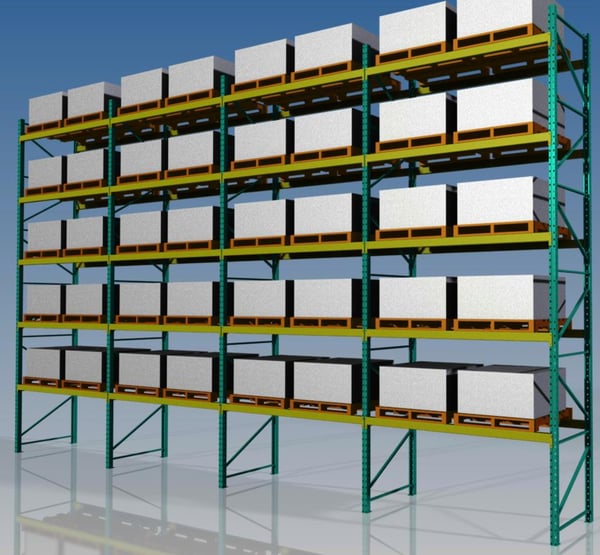 When heavy pallet loads are applied to beams, the beams may begin to sag. This sagging is also called deflection, which is the degree to which a structural element is displaced under a load. In general, the deflection of beams is permitted but only to a certain limit.

In the design of pallet rack beams, they are checked for strength and deflection. A beam that is shallow, relative to its span, will often be limited by deflection. According to North American rack design standards 1,2 , the vertical deflection of beams loaded by pallets should not exceed the length of the beam (L) divided by 180. For a typical 8-foot-long beam, this would represent a maximum deflection of approximately 0.5 inches. As shown in Figure 2, the deflection is measured as the largest distance from the deformed loaded beam to the initial unloaded beam position (horizontal). A permanent deflection to an unloaded beam indicates that it has been overloaded or damaged and needs to be replaced.

It is not possible to determine the reduction in load capacity of a damaged beam without conducting destructive tests, which would defeat the purpose of the test entirely. For this reason, damaged beams must be replaced.

Any loaded beam showing a visible deflection should be checked against the simple L/180 limit. If you have issues with steel beam deflection limits in your warehouse, you can either select deeper beams or reduce the applied pallet load to ensure that the deflection is within the limit.

While pallet rack beams can support heavy loads, their capacity is not unlimited! Just as a police officer would give you a ticket for speeding over the allowable limit - for your safety and that of other users of the road - when it comes to steel beam deflection limits, it is essential to keep in mind how much is too much. 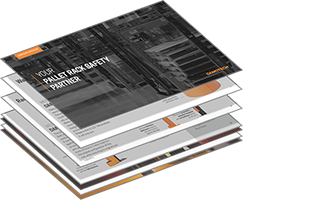 Learn about Damotech and why top warehouse operators trust us with pallet rack safety.

Sammy is a Civil Engineer at Damotech

Online quiz games and free online trivia games are one of the most effective ways to test one’s understanding of a... END_OF_DOCUMENT_TOKEN_TO_BE_REPLACED
#Rack Repair  #Blog  #Warehouse Safety  #Myths Debunked

If you walk through any warehouse, chances are you have witnessed impact damage on pallet racking systems. Over 85% of... END_OF_DOCUMENT_TOKEN_TO_BE_REPLACED