His name is Eric Naaman. You might call him the dream boss 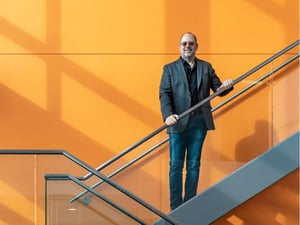 When’s the last time your boss asked about your dreams? And then paid to, say, send you to the World Series, jump out of a plane, drive a Lamborghini or swim with a great white shark? Meet Eric Naaman and wish you worked at Damotech.

On hot summer days, Eric Naaman brings ice cream to the welders and the other workers on the factory floor.

He took all 77 of his employees to a beach in Mexico for four days in September as a reward for having reached sales and business objectives. “Every employee has a part to play in getting us there,” he said. They travelled to Mexico in 2017 as well — and Cuba in 2012.

To mark the company’s 30th anniversary in 2019, he asked each employee to set down five dreams they hope to realize during their lifetime — and he then chose 30 to fulfil.

Call him a dream boss.

Naaman, 54, is the president and CEO of Damotech, a Boisbriand-based industrial company specializing in the repair, protection and inspection of steel racking systems like the kind you see in warehouse-type places such as Costco or Home Depot. Clients include Amazon, Ikea and Mercedes-Benz. 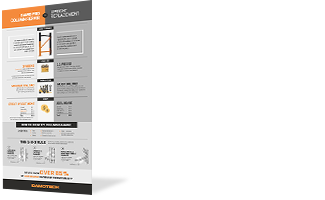